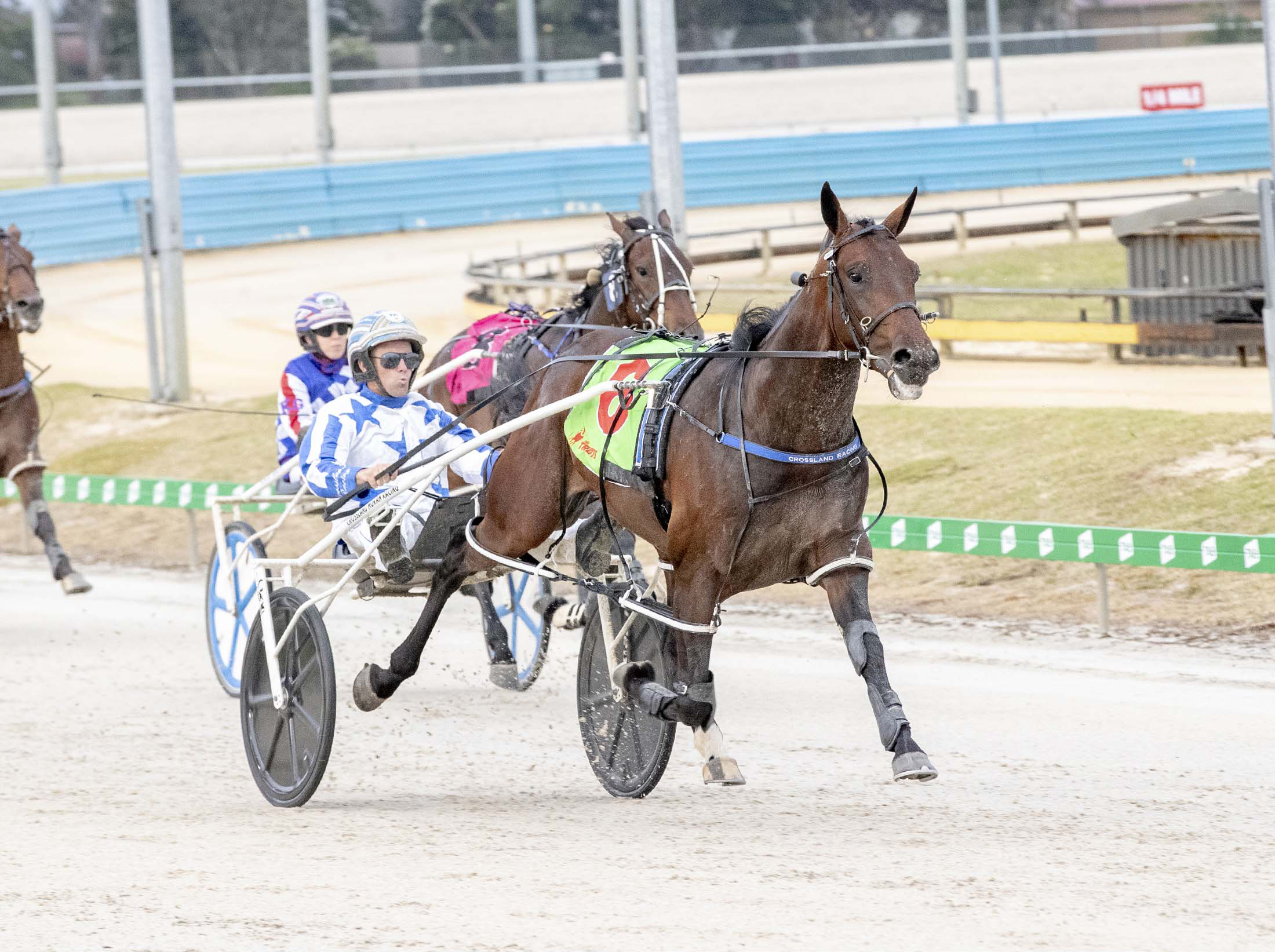 Tenders are for a service to 14 well-bred, well-performed pacing and trotting stallions in the 2021/22 stud season.

Among the pacing sires are two of the current superstars of Australian racing in Lochinvar Art (Cobbitty Equine Farm) and Ride High (Alabar Bloodstock), who will both be standing their debut season.

The Victorian Horse of the Year Jilliby Kung Fu and Australian 3YO of the Year For A Reason, two of Lochinvar Art’s studmates at Cobbitty Equine are also included on the tender.

The list also includes former USA 2YO of the Year He’s Watching (Tipperary Equine), NZ Hall of Fame member Changeover (Burwood Stud) and the NZ and Australian 2YO of the Year Follow The Stars (Medowie Lodge), all of whom have made a real impact at the stud.

Mel Mara (Northern Rivers Equine), one of the fastest pacers ever imported to this country, and the Kilmore Cup hero Yankee Rockstar (Goodtime Lodge) complete the list of pacing sires.

Speeding Spur (Woodlands Stud) and Elite Stride (Alabar Bloodstock), two of Australasia’s most outstanding trotters of the past decade, head up a strong trotting contingent. Both Derby winners and 3YO of the Year Award winners are standing their first season at stud.

The list of trotting stallions also includes the leading colonial-bred sire Skyvalley (Aldebaran Park), Peak (Mountain View Stud), a Group 1 winner in both hemispheres and now a highly promising sire, and Muscle M Up (Trump Bloodstock), the fastest trotting stallion ever to stand stud in Australia.

Bids must be at least 60 per cent of the advertised service fee. Tenders will close at 10pm on Thursday, September 16.