Our home grown stallions loading up with strong support

By John Coffey and Peter Wharton 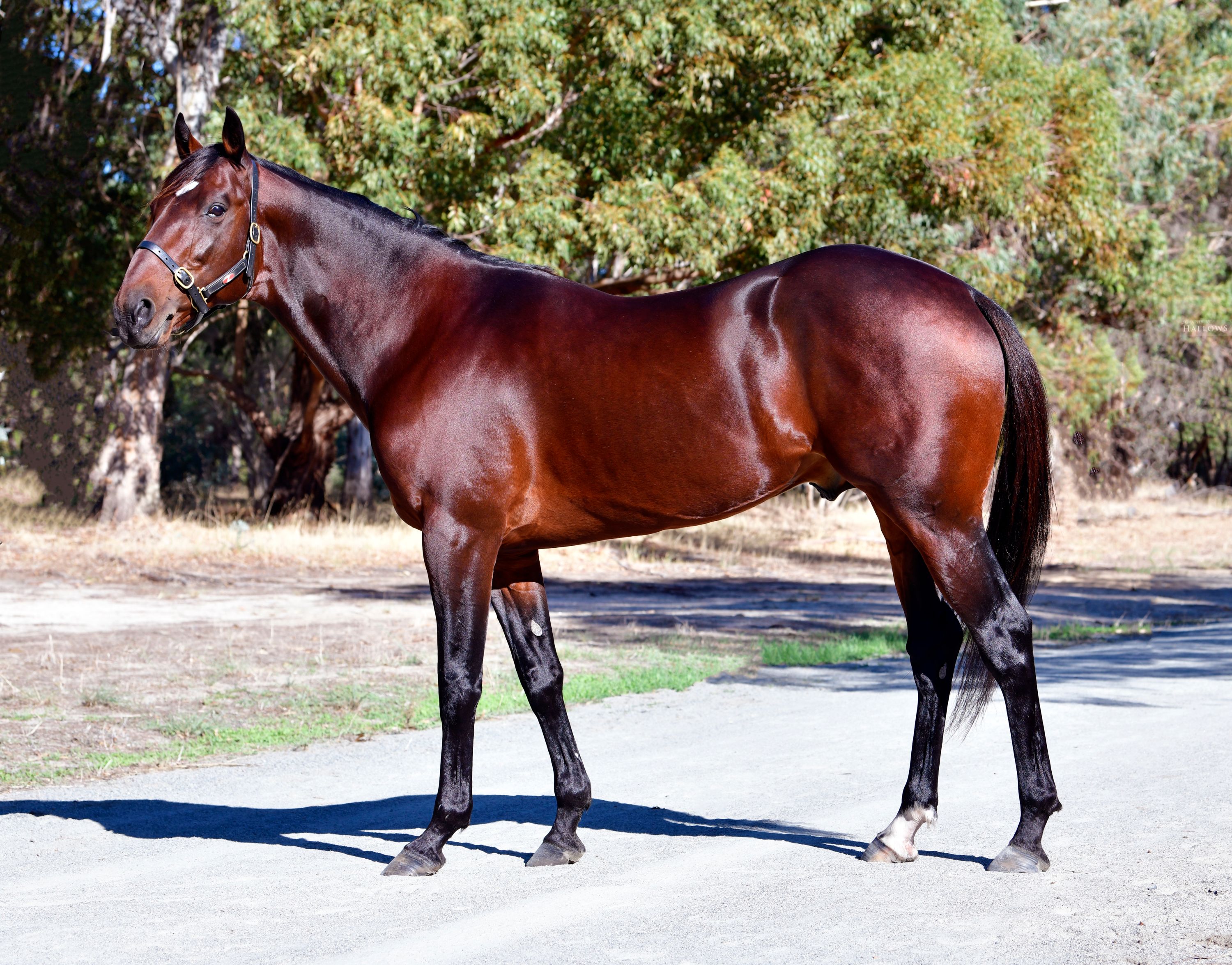 Australian breeders have been notoriously shy over the past 20 to 30 years in supporting stallions that are bred in the Southern Hemisphere, albeit with a few exceptions such as Christian Cullen, Classic Garry, Courage Under Fire and Elsu.

Consequently large amounts of money have been drained from our Australian breeding industry in supporting the North American-owned shuttle stallions.

However, that hasn’t been all bad news for our Industry as in the current season five sons of those stallions - American Ideal, Art Major, Bettors Delight and Somebeachsomewhere – have all bred more than 100 mares in Australia.

The acceptance by breeders of these five stallions – For A Reason, Poster Boy, Soho Tribeca, Ultimate Machete and Vincent – represents a big step forward for our breeding industry.

This acceptance of our home grown stallions is very timely as the sires of those stallions are either deceased (Somebeachsomewhere) or now into the veteran stages of their lives – American Ideal (19 years-old), Art Major (22 years-old) and Bettors Delight (23 years-old).

We know, of course, that is unlikely that all these new stallions will rise to the top of the Australian sires’ lists but at least they now have an opportunity with strong support from Australian breeders. It is well worth remembering that Classic Garry rose from a rather humble beginning (79 foals in his debut crop of 1986/87) to the leading stallion of Australia a few years later.

The very positive initiative of Harness Racing Victoria to increase the First Win Vicbred Bonus to $12,000 for the progeny of Australian and New Zealand bred stallions certainly paved a smooth path for the Victorian-based stallions Poster Boy, Soho Tribeca, Ultimate Machete and Vincent.

It is no surprise that the Art Major son For A Reason received strong support as his first crop of just 33 foals have now won over $1.2million between them (20 individual winners), whilst his second commercial crop of 93 foals raced as two-year-olds in the recently completed season with 21 winners emerging to date.

The positive signs don’t end with these five stallions either. The 2016 Australian 2YO of the Year The Storm Inside and the Inter Dominion champion Tiger Tara were strongly fancied by Australian breeders as well with around 90 and 80 mares bred respectively.

Bling It On, who mixes his racing and breeding career, is another stallion who has been kept busy all season, having served around 90 mares. His oldest progeny will soon be seen on racetracks around Australia (current two-year-olds).

The former outstanding racetrack performers Fly Like An Eagle, Guaranteed and Jilliby Kung Fu have all received good bookings as well with numbers between 40 and 60 mares each.

The Hall of Fame Stallion Artsplace has had a profound impact on the pacing breed the world over and it will continue for many years to come.

Lather Up, another shuttle sire, served around 90 mares in his debut ‘down under’ season.

In addition to these shuttle stallions and the five Home Grown stallions, the other five stallions included Art Major , Warrawee Needy and the sons of Rocknroll Hanover - A Rocknroll Dance , Rock N Roll Heaven and Rock N Roll World .

The numbers of stallions who have bred over 100 mares in a single season in recent times are:

It is also worth noting that in 2017 of the 19 stallions to cover 100 mares or mare, 14 were shuttle stallions, thus much of the service fee income disappeared from our economy.

The year 2020 will be remembered around the world for some wrong reasons but in the harness industry in Australia it may be the start of a resurgence in our breeding Industry.