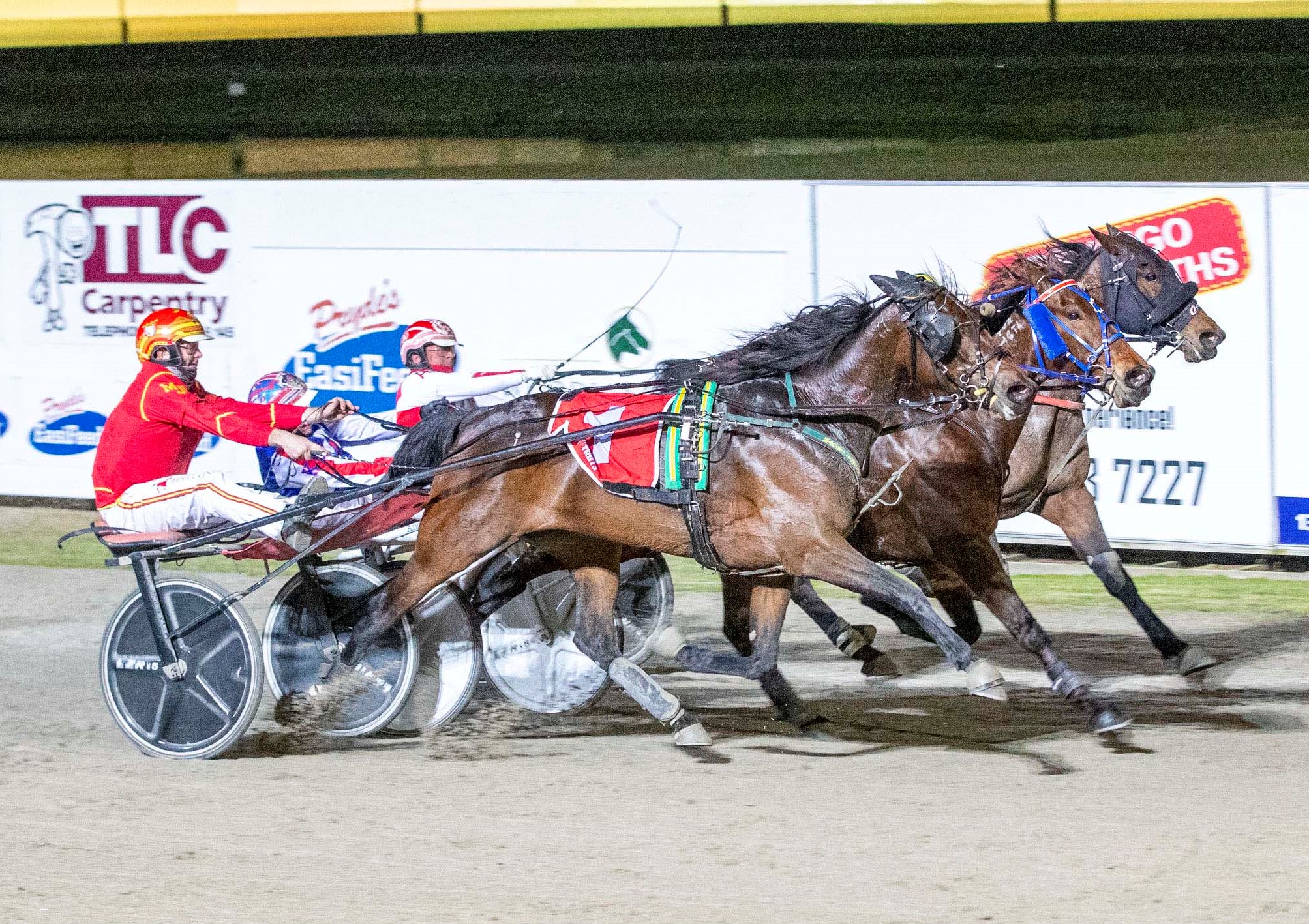 She has now won 17 races – including five Group 1s - and $307,104 in stakes. Congratulations to Laura and Caleb Lewis, Bryan Healy and Matty Craven.

Aldebaran Crescent (Tr 1.56.3, ex Maori Road), who was bred and raised at Aldebaran Park, notched her second Group success when she took out the Group 3 True Roman Free For All at Maryborough. It was her 12th win and lifted her stake tally to beyond $137,000.

It was the Aldebaran Park-owned four-year-olds sixth victory on end – all inside 1:57.

Aldebaran Tess NZ (Tr 1.57.0, Muscle Hill USA -Solar Powered NZ), a four-year-old bred and owned by Aldebaran Park, overcame a 20-metre handicap to annex the time-honoured McNamara Memorial Cup at Geelong in track record time. She has won four of her seven outings this season and more than $50,000 lifetime.

Another Aldebaran Park-owned mare, Aldebaran Alissa NZ (Tr 1.57.7, Muscle Hill USA - Triple A NZ), won her sixth race for the season at Globe Derby Park to take her stake earnings over $43,000, while the Aldebaran Park-bred three-year-old Hammer Son (ex Jingling Silver) won for the second time at the same venue.

Brilliant colt Aldebaran Zeus (Muscle Hill USA - Zoia Boko SWE), bred and part-owned by Aldebaran Park, captured his seventh lifetime win when winning a heat of the Victoria Trotters Derby and finished a close second in the Group 1 $75,000 Final. He has now earned $97,570.

Skyvalley NZ also figured as the damsire of the two-year-old winner Just A Bit Touchy and the three-year-old Super Service.

The Aldebaran Park bred foals for October are as follows: