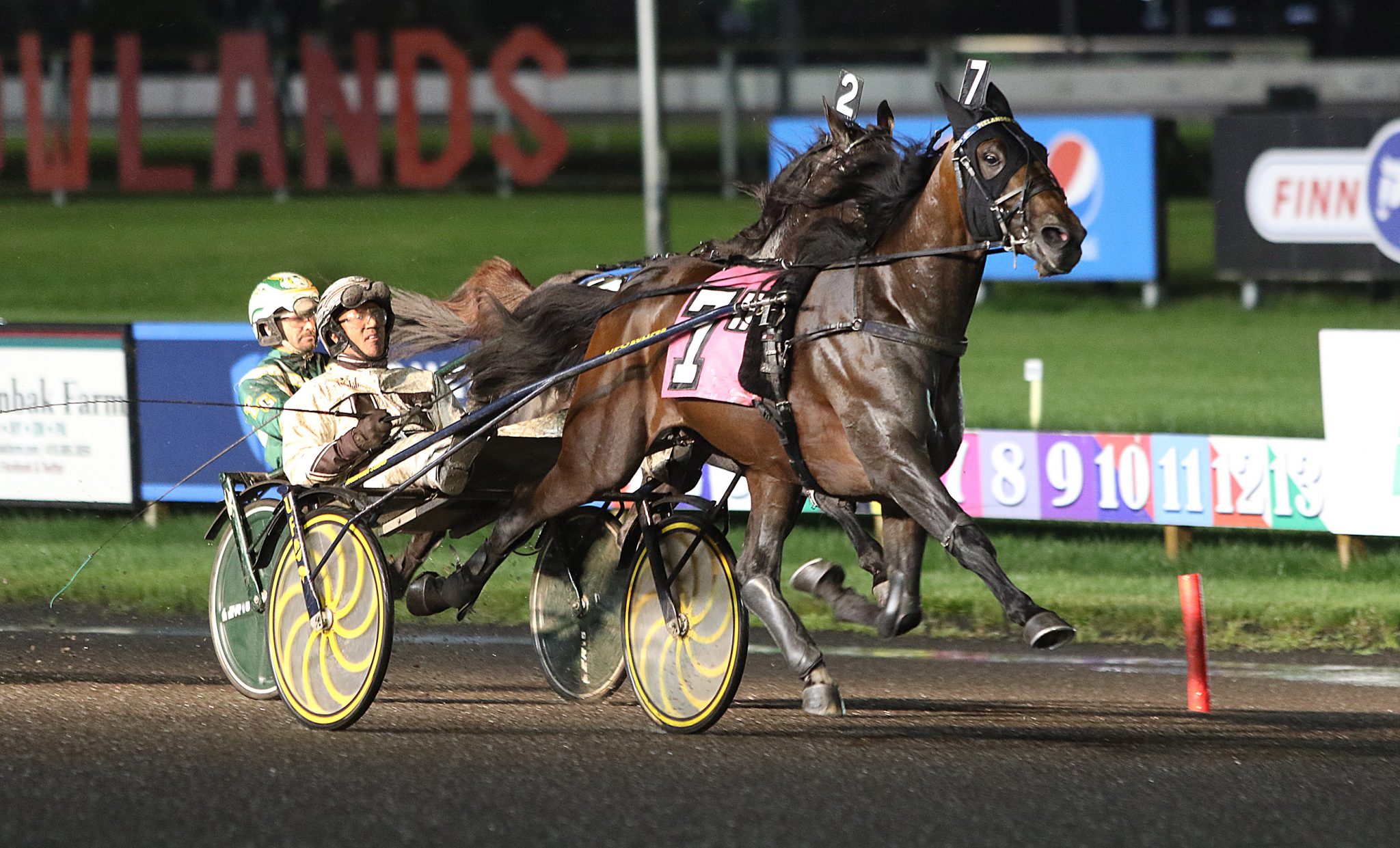 Sonofamistery USA, a four-year-old entire jointly bred by Aldebaran Park, put the exclamation mark on a glittering career when he took out a $US75,000 leg of the Graduate Series in 1:52.2 at The Meadowlands, New Jersey.

It was his third success from as many starts this year. The son of Muscle Hill USA and world champion Mistery Woman USA has now won eight races and $US261,072 in stakes and holds a mark of 1:50.4 at three.

Brilliant four-year-old Aldebaran Dino (Andover Hall USA - Aldebaran Maori) is the latest trotting star to be bred and reared at Aldebaran Park. The gelding is unbeaten in two attempts at Bendigo and Kilmore so far and will be well in line for the rich age classics later in the year.

Aldebaran Keepa NZ (Kadabra USA-Another Love NZ), a three-year-old filly bred and owned by Aldebaran Park and raced on lease by Aldebaran Park and Crystal Hackett, further underlined her potential with a third placing in the Group 2 $64,400 NZ Sires’ Stakes Championship at Auckland. She won twice as a two-year-old last season.

Aldebaran Zeus (T3,  $160,170, Muscle Hill USA - Zoia Boko Swe), bred and owned by Aldebaran Park and raced on lease by Aldebaran Park, Tracey Cullen and Melinda and Danny Thackeray, won six of his 12 starts and $118,240 including the Group 1 2021 Breeders Crown at Melton and the Group 1 APTS 3YO Final at Kilmore.

During the year, Pink Galahs won five races including the Group 1 Bill Collins Trotters Sprint at Melton and the Group 1 Darrell Alexander Championship at Albion Park amid $141,954 in stakes, while Gypsy Flair left the Group 1 Breeders Crown 2YO champion Just A Bit Touchy and the Group 1 APTS 3YO Final victor Banglez. 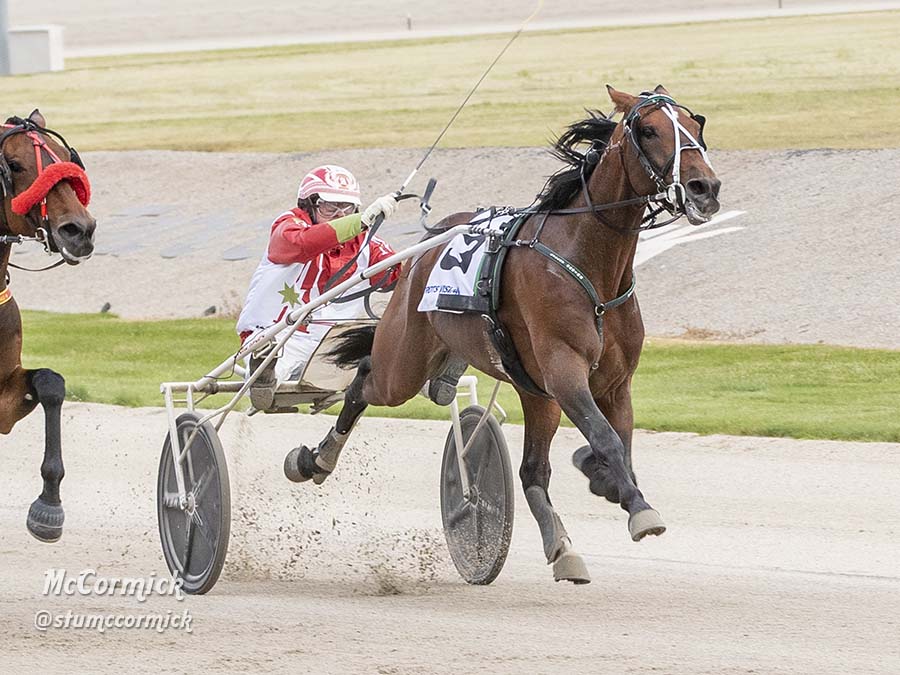 Dichotomoy, a two-year-old filly by Aldebaran Eagle USA, became her sire’s third winner when she scored at Maryborough. In fact in that race Aldebaran Eagle USA sired the first four horses to cross the finish line – a rare feat – and no doubt an encouraging sign for the future success of his progeny.

With international travel again possible, we attended the running of the 2022 Elitloppet and we visited Menhammar Stuteri AB to see the Aldebaran Park HB owned horses – 2018 Elitloppet competitor Maori Time had a colt by Readly Express SWE as we arrived, which is an outstanding result.

She will be bred to 2022 Elitloppet entrant Who’s Who SWE (by Maharajah) in early June.

Her Yearling colt – also by Readly Express SWE – named Generally Speaking SWE – has been catalogued for Auction at the Menhammar Online Auction to be held in early July 2022.

Our 3yo filly Aldebaran Bardot SWE continues her training and education, and it is expected she will be heading to the Qualifiers at Solvalla in August 2022.

For more visit our website at www.aldebaranpark.com. We are “Hot to Trot” at Aldebaran Park.