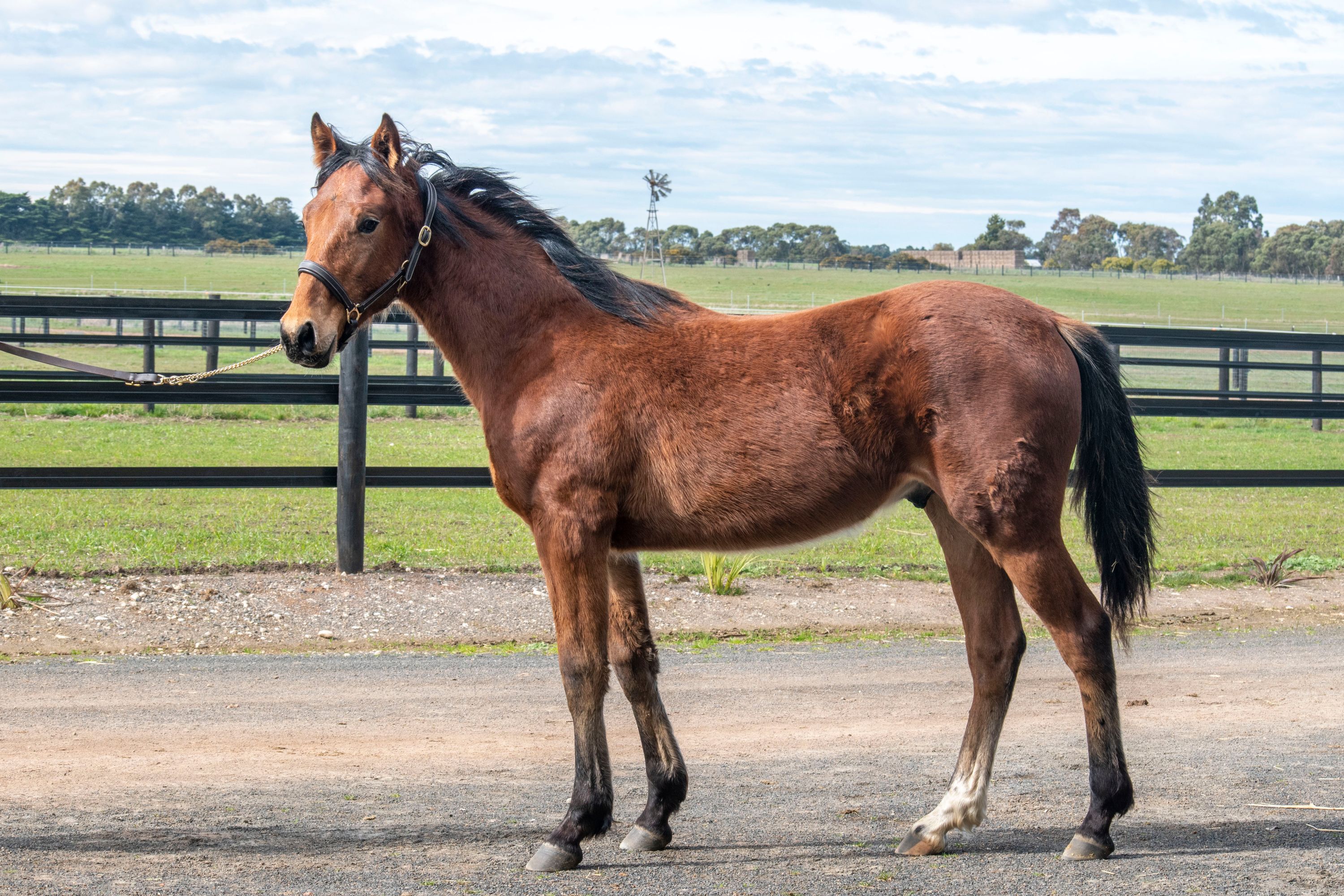 Haras Des Trotteurs (HDT) is excited to announce that Volstead will be available to Australian breeders this season via frozen semen for a fee of $3850 (inc. gst).

A decision was made earlier this year by HDT in consultation with owner Dean Miller for Volstead not to shuttle due to an impending stallion tax.

Volstead served two outstanding groups of mares in his first two seasons, with outstanding reviews on the resultant foals.

HDT looks forward to working with Miller over the coming months to negotiate shuttling Volstead next season, if the stallion tax proposal doesn’t reappear.

These colts can be paid up for the 2022 Nutrien Equine race series, which comprises lucrative finals.

The sale ends at 6pm on Monday, September 6.