"This is a star on day one" 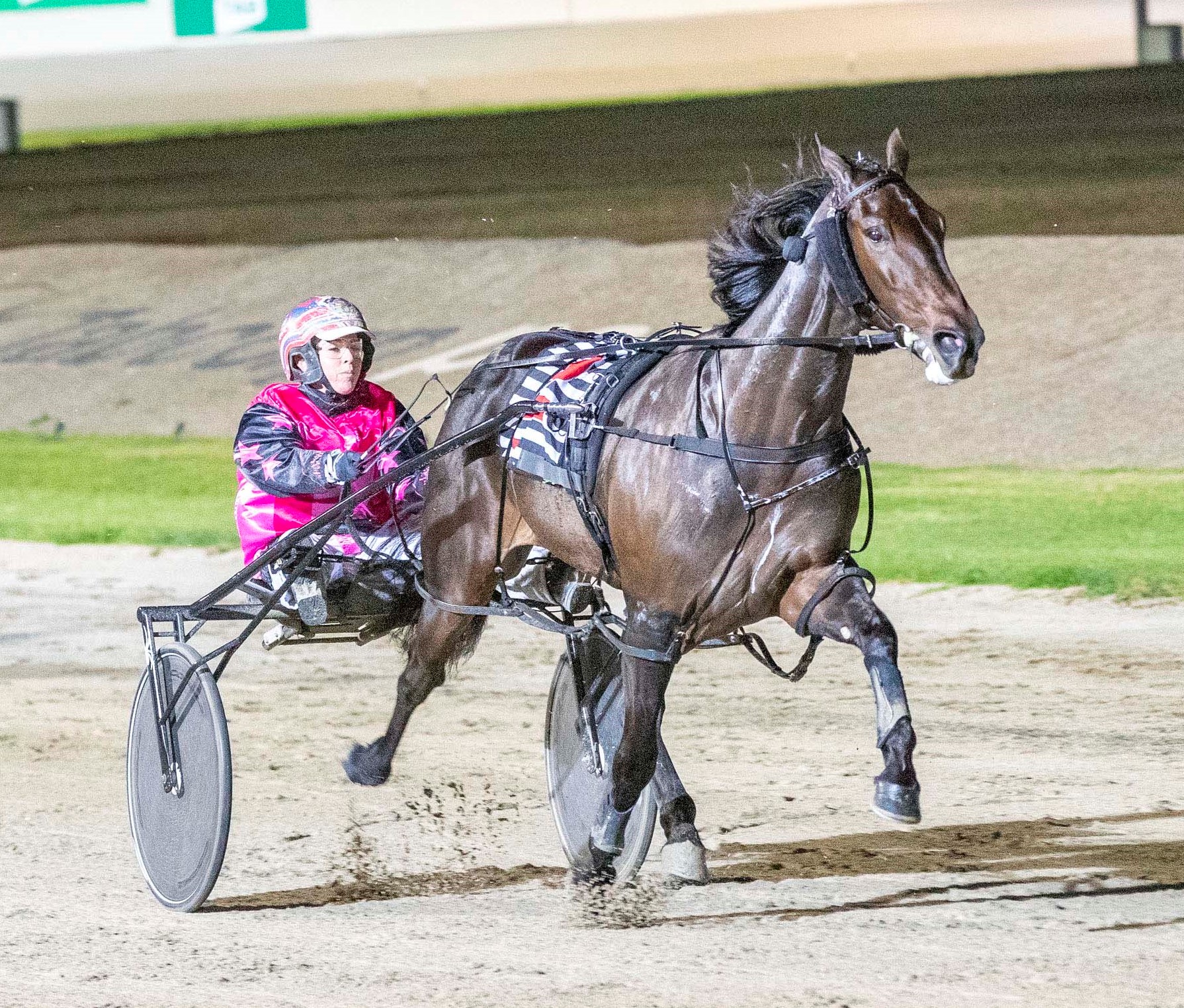 Such were the words used by ace race caller Dan Mielicki when describing the finish of the Victorian TAB Sapling Stakes at Melton on April 24.

He had preceded that comment with “this might be one of the best debuts you’ve ever seen”.

Mielicki, as well as many other harness racing devotees who saw this race, were in awe of the performance of the two-year-old gelding named Beach Villa, such was the ease of victory.

Beach Villa, the seventh foal of the Artsplace mare Aston Villa, adds to the monumental breeding record of this wonderful Lauriston Bloodstock owned broodmare, who was purchased from the 2005 Lexington USA Yearling Sale.

Aston Villa has already been voted an Australian Broodmare of the Year. However, that does not mean that her every foal is a star, but this two-year-old looks to follow in the footsteps of his illustrious full brother Poster Boy. 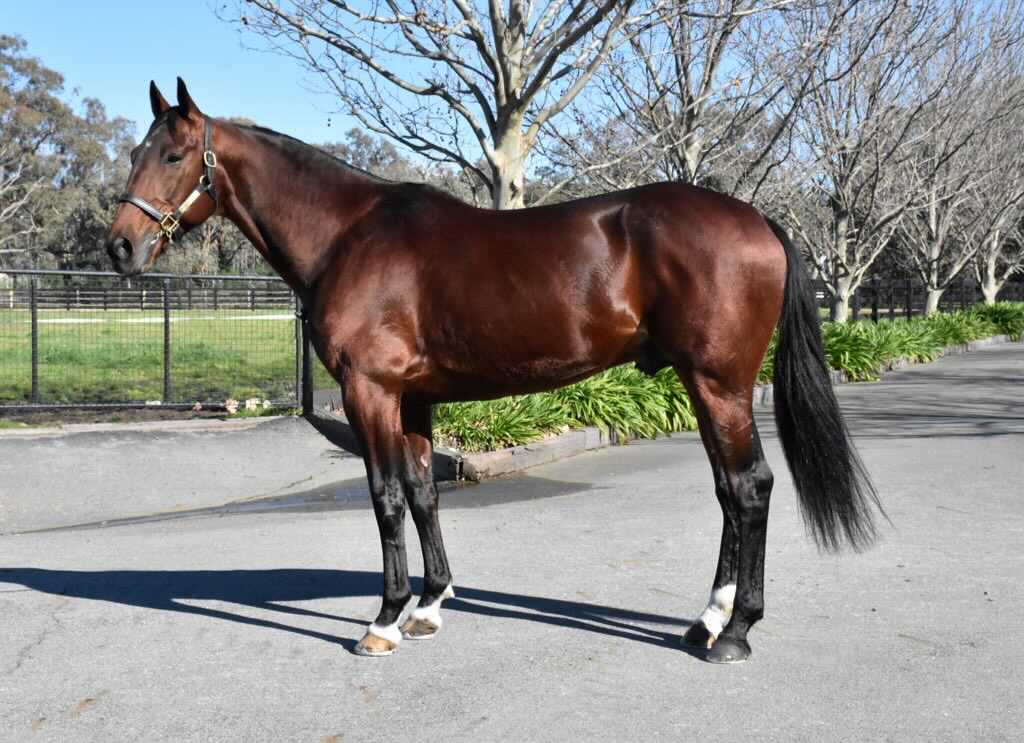 Poster Boy (pictured) was supported to the hilt in his debut breeding season, breeding more than 120 mares including many of Lauriston’s finest droodmares. Among them were Speak No Evil (1:50.9), Pistol Abbey (1.55.6), Be My Baby (full sister to Follow The Stars) and Kabbalah Karen (dam of Our Little General  and Ladies In Red).

Both Poster Boy and Beach Villa are sons of the immortal and sadly deceased superstar Somebeachsomewhere, who is fast becoming a breed-changing stallion. There are now 10 or more sons of Somebeachsomewhere at stud throughout the harness racing world.

The similarities do not end there either - their race records are almost identical.

Poster Boy won five Group 1 races in his 30-start career and retired to stud as a perfectly sound horse.

Menangle was certainly one of his favorite tracks, winning the NSW Derby and Chariots of Fire in scintillating fashion.

Lauriston Bloodstock's Anne Anderson, part owner with husband Bill, said "in the NSW Derby of 2018 he was locked in a zip fastener pocket at the 300".

"He then pulled to the outside and flew with a wing on every foot to win the Derby. He’s gone from no hope to a Group 1 winner in 26.3 seconds.”

Chris Alford drove Poster Boy in 18 of his 22 victories and was full of admiration at his speed, gait and will to win.

“Speed was his best weapon, but it didn’t matter when you used it," Alford said. "He was so versatile out of the gate. The best racehorses can handle whatever you want to do with them and Poster Boy was certainly like that.”

Poster Boy will commence his second breeding season later this year, with his Victorian foaled progeny being Eligible for the $12,000 first win Vicbred colonial bonus.