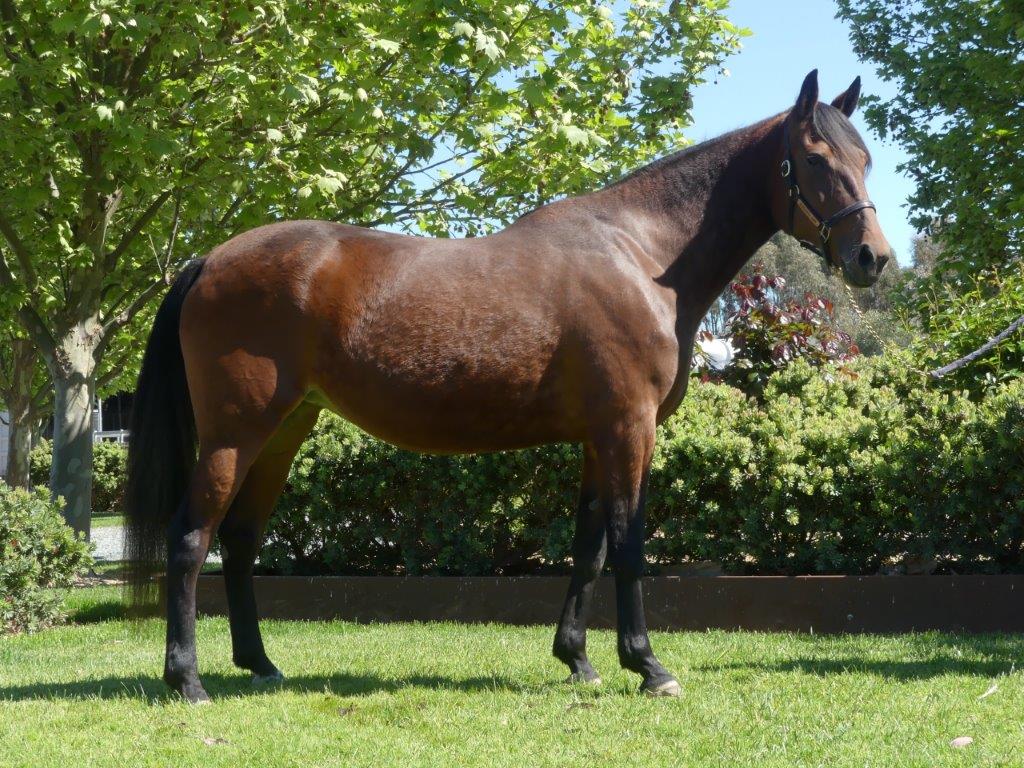 Aldebaran Teal’s first foal, a filly named Aldebaran Bardot by the French sire Charly De Noyer Fr (a son of champion sire Ready Cash Fr), is in training in Sweden under the guidance of Pasi Aoki and the Menhammar Stuteri AB training team, while her second foal, a colt by Readly Express Se named For Sure Aldebaran Se, sold for $46,000 at the Menhammar Stuteri AB online auction recently.

By the Swedish Horse of the Year Going Kronos It, Aldebaran Teal Se, trained and driven during her race career by Swedish Hall of Fame member Torbjorn Jansson, was a talented mare in her own right, winning the Swedish Trotting Sports Young Horse Series as a three-year-old.

Aldebaran Park principal Duncan McPherson OAM said: “The arrival of Aldebaran Teal Se in foal represents a genetic input to the broodmare herd at Aldebaran Park here in Australia which will no doubt have a long and lasting influence on the breeding industry in the Southern Hemisphere.

“Coupled with the fact that her arrival heralds the initial investment of the largest stud farm in Sweden – Menhammar Stuteri AB - here in Australia, there is no doubt that the future will see continued interest in our industry for many years to come.

“In line with our prime objective at Aldebaran Park of internationalizing and globalising the sport, we look forward to the arrival of the foal and to further exciting Southern Hemispherical opportunities with Menhammar Stuteri AB in the future."