Reflecting on Bruce's miracle amid the disaster 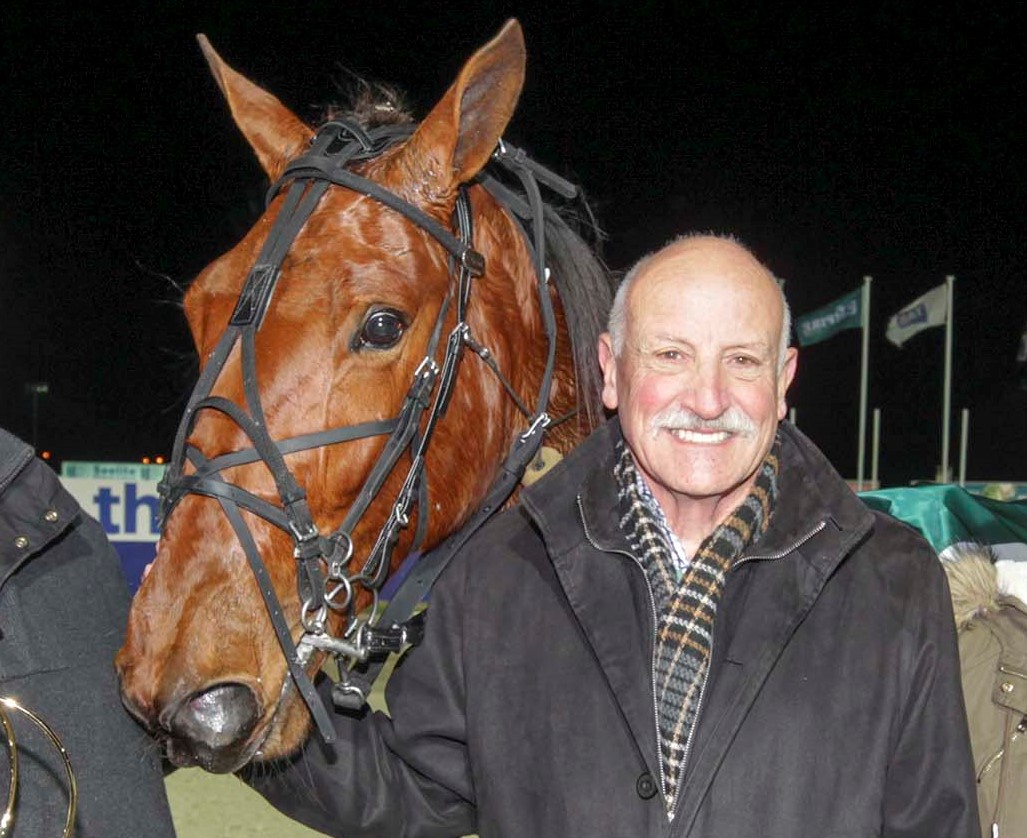 There are many ways to rationalise life’s more stressful events, and Ballarat businessman Bruce Edward’s strategy is as effective as any – identify your priorities, focus on them, and the rest becomes white noise. Throw in never dwelling on the past and you have one very serene individual.

He’s had a couple of years to process the events of December 2015, undoubtedly one of the most nerve-wracking of his life. Not that you’d know talking to him now, as he attests in his affable, self-effacing way.

“Everyone knows what happened back then,” he says. “The story has done the rounds.”

‘The story’ he refers to is worth revisiting, as is highlighting the mental fortitude required to make a full recovery.

On that scorching day, less than a week before Christmas, Mr Edward’s Ballarat 400-acre breeding property – ‘on the Geelong side of town’ – was devastated by fire. Not that Mr Edward was able to follow events or mount a defence, the ferocity of the blaze meant the CFA was forced to restrict access.

He remembers clearly driving with apprehension to the property the following day, steeling himself for the harm caused to his roughly 70 horses, including broodmares, yearlings and foals.

“One hundred per cent of the property was burnt. I knew that – I knew the fences were gone,’ he reflects. “I drove out there with a rifle in the back of my car, thinking I would be putting horses down for sure – I just didn’t know how many.”

Except when he arrived at the property he found every horse unharmed and accounted for.

“That’s the most religious experience I’ve had in my life,” Mr Edward laughs. “There were day-old foals on that farm. Every one of those horses had to have gone through a fire front. There’s a big property next door, they had five horses and they lost every one.”

Not did all survive but most were unharmed, save for a lasting reminder of their ordeal. “Some of them had rugs on,” he said. “The heat was so extreme that the metal buckles on the rugs branded some of them.”

Almost before he could gather his thoughts it seems the local community had him and his horses in mind.

“All of a sudden 12 horse trucks turned up,” he says. “Clayton Tonkin was there to help and in no time we had 69 horses loaded – yearlings, foals, animals who had never seen a float before.”

The horses made their way to the practice of local vet Anne Jacobson and were treated for smoke inhalation whether it was required or not.

In the meantime, support was forthcoming in the guise of an offer of a temporary home for the Edward horses. “Alan Galloway (director of Alabar) called and said he had room for my horses if I needed it. I was also worried about my staff at the time but they went to look after the horses.”

With the weight of the horses’ immediate future lifted Bruce set to work on restoring the property.

“I don’t think I could have done it if I’d lost the horses,” he said. “They were always the priority.  Everything else can be replaced. I thought I was going to have the worst day of my life, but that wasn’t the case.”

Fascinated with the science of breeding, Mr Edward and his wife, Vicky, have been meticulous in the development and improvement of their band of broodmares. In fact, Mr Edward has spent 20 years studying animal genetics with some of the world’s best scientists, previously developing a 20-year plan to breed cashmere goats with a view to providing the world with the best cashmere wool.

With that lofty target achieved, Mr Edward was happy to leave the world of wool behind. “I needed a new challenge – we had achieved what we had set out to do,’ he said. “The farm is undulating country – good for goats, but not for everything.”

With a few friends heavily involved in the harness racing industry he saw his chance to become involved.

“I think I had a sixth of a share of one,” he laughs, and amazingly, within a few years the new venture was fully operational.

To say things were progressing well for the new look Durham Park would be an understatement.  Despite having a hand in two confectionary businesses in Ballarat – Ferndale Confectionary and the relatively new So Soft Marshmallows – Mr Edward considers himself retired.

This leaves more time for his favourite pastime – genetics. He favours imported bloodlines and, while he doesn’t consider the American standardbred superior to the Australians, he does find them easier to access.

“There are more of them, at sensible prices. The owners tend to want them just to race – once their racing career is over they don’t want them anymore. I have bought mares hours after breaking down in their last race.”

One such mare was Hawiian Hottie, a product of the Western Ideal line Mr Edward favours. On that fateful day in 2015, Hawiian Hottie not only kept herself safe from the blistering heat of the fire, she managed to protect a bay filly at foot, barely two months old. That filly was Art Major filly Kualoa, winner of the 2018 Empire Stallions Vicbred Super Series two-year-old final.

Taking no harm from her early trauma, the filly has performed consistently in Group company and is looking to add to her trophy cabinet in this year’s Vicbred Super Series. With a second in the Lazarus Victoria Oaks this year and the good opinion of champion driver Chris Alford, no one would dare discount her.

"She’s a very brave horse as far as fillies go. What she lacks in speed she makes up for in heart. She never gives in,” he says admiringly.

Neither, so it seems, does her owner.

“Look, if the horses are happy, I’m happy,” he smiles.

This article, written in 2019, first appeared in the Harness Racer.