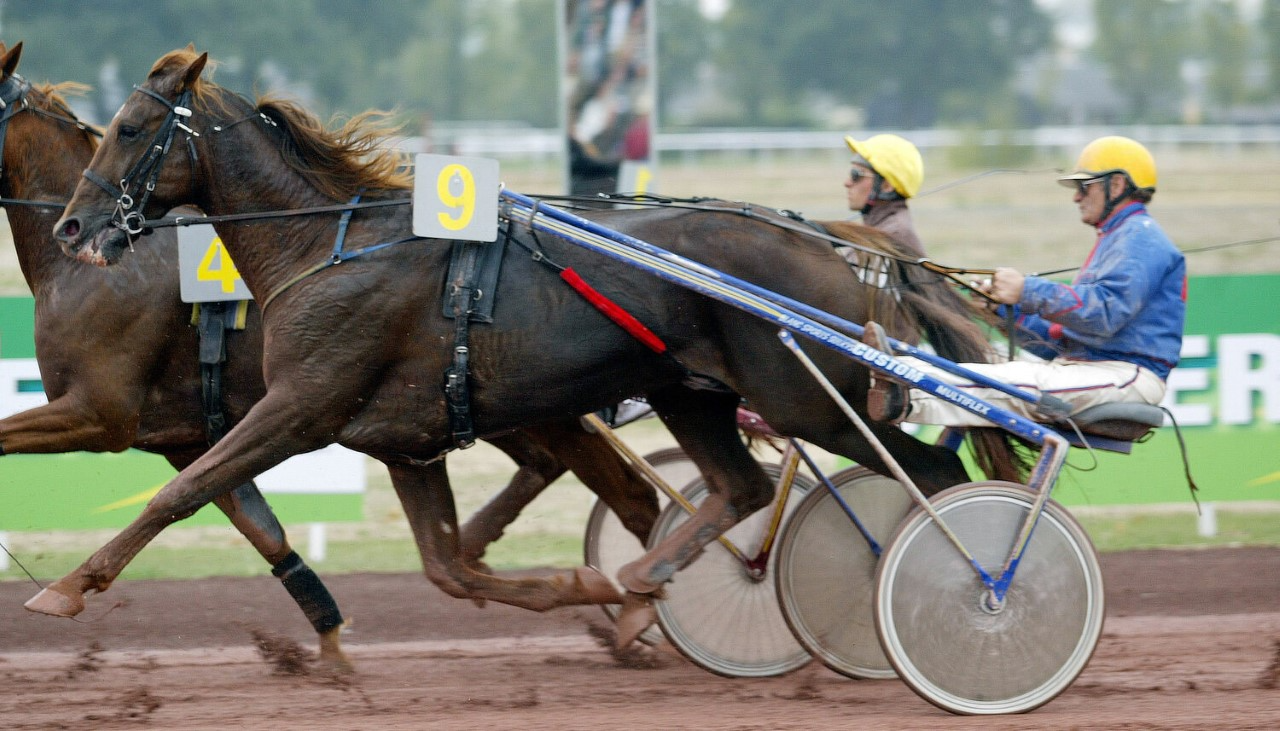 The champion French sire Love You is New Zealand’s leading sire of two-year-old trotters for the second year on end.

During the closing season he sired the winners of seven races and $129,346 in prizemoney. The brilliant youngster Highgrove, winner of the NZ Trotting Stakes and NZB Harness Million, contributed $76,186 to his tally.

Love You finished runner-up in the three-year-old premiership.

In Australia, Love You produced three ‘new’ two-year-old winners in the space of 12 days. Kings Guard and Iron Love both won very impressively on debut at Maryborough, while Keayang Chucky was a runaway winner at Bendigo.

Lovelorn, a three-year-old gelding by Love You, soundly trounced older rivals to notch his first success at Globe Derby Park.

Holzarte Vedaquais, a French-bred son of the multiple Group 1 winner Brillantissime, smashed the track record at Yarra Valley coming off a 30-metre handicap at his second start on Australian soil. Brillantissime has produced two winners from two starters in Australia, the other being Hopeful Beauty, a winner of five races including two at Melton.

Quaker Jet, the richest son of Love You, was represented by Elegant Jet, who posted her third success at Bendigo, while The Best Madrik, a multiple Group winning son of Coktail Jet, left the 1:57 Menangle winner Right Moves, now the winner of 10 races and $70,000.

Love You, Brillantissime, Quaker Jet and The Best Madrik are members of the star-studded Haras Des Trotteurs sire roster at Ballarat (Victoria).