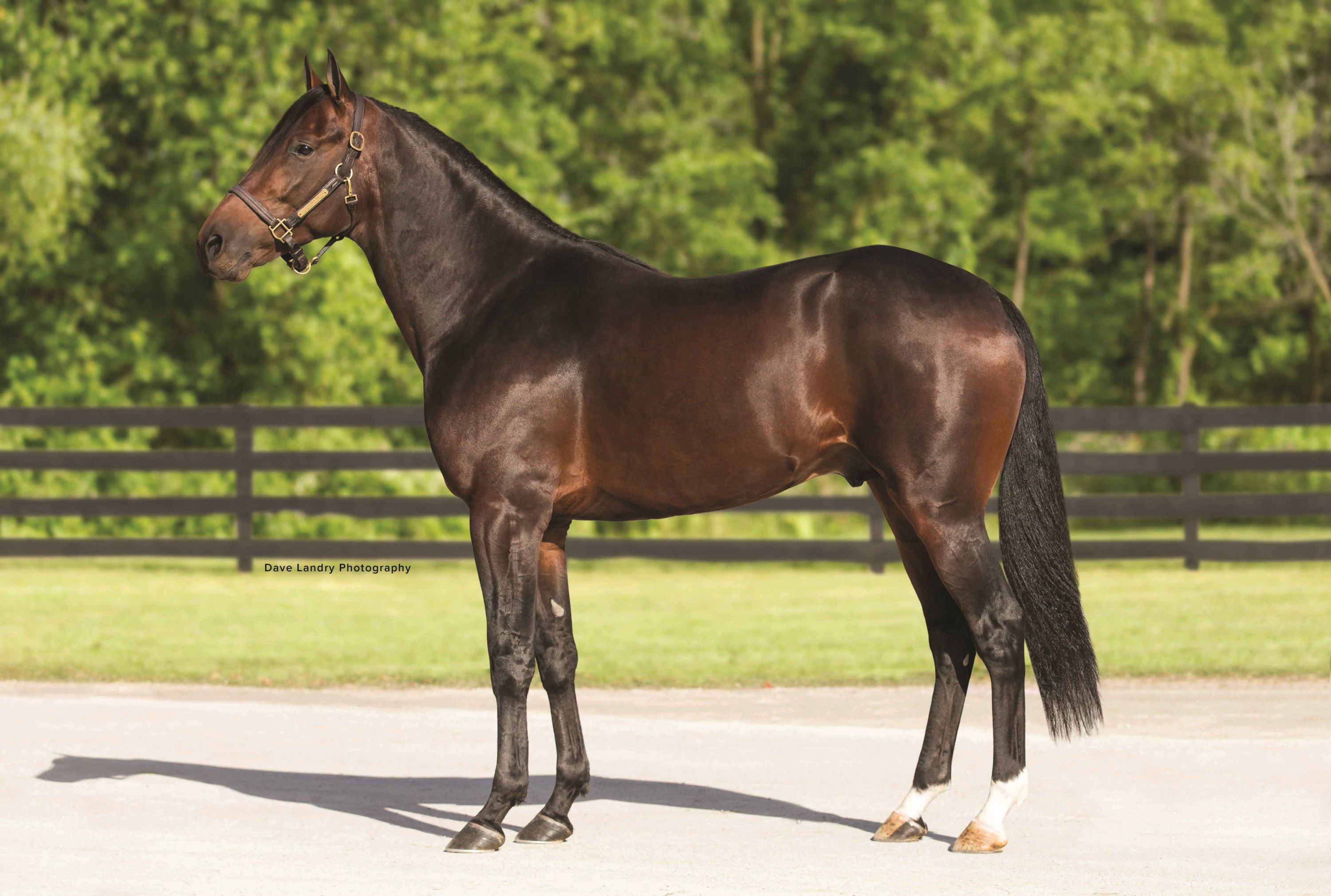 When Woodlands Stud picks a stallion the process is not a decision made over night. With over 25 years of success in shuttling stallions, Woodlands Stud remains Australasia’s leading stallion base and the decision to acquire the equal fastest pacer in history, Lather Up, was a fastidious one.

Lather Up was simply one of the USA’s greatest pacer’s in recent times. He broke two world records and became the fastest four-year-old in history over a mile and the single fastest horse over a mile and one eighth.

Lather Up won the 3yo race all horses aspire to when he won the North American Cup in 1.48.1, he bankrolled over USD $1.9 million and was a genuine star.

Lather Up not only brings speed, stamina and a great gait, he brings two of Australasia’s greatest ever producing sires in Bettor’s Delight and In The Pocket to the table. Lather Up’s sire, I’m  Gorgeous, was amongst the best 3yos of his generation and the maternal side of the family is very rich in vein with his dam, Pocket Comb, a mother of nine winners from 10 foals. Simply his pedigree rocks!

The great news for breeders is that Lather Up has a number of mares in foal early on both sides of ‘the ditch’ and his semen quality is outstanding.

Standing along side super sire American Ideal at Northern Rivers Equine at Kyabram, Lather Up has a quality book of mares for a first season sire, amongst them Australian mares of the year and mares who won seven figures on the racetrack!

When we shuttled ‘Sweet Lou’ down under, some pundits scoffed at our decision and all the hard yards Sweet Lou has done have proved that a stallion like Lather Up has a place in Australasia.

Australian breeders have taken notice over time that when you breed to a Woodlands Stud, you are breeding to stallions that are meticulously chosen. In a results driven business, we get results.

For bookings to Woodlands Stud stallions in Australia, contact Woodlands Australian manager Mark Hughes on 0451 650707 or via email at mark@woodlandsstud.co.nz