History made at the Inaugural Nutrien Standardbred Yearling Sale 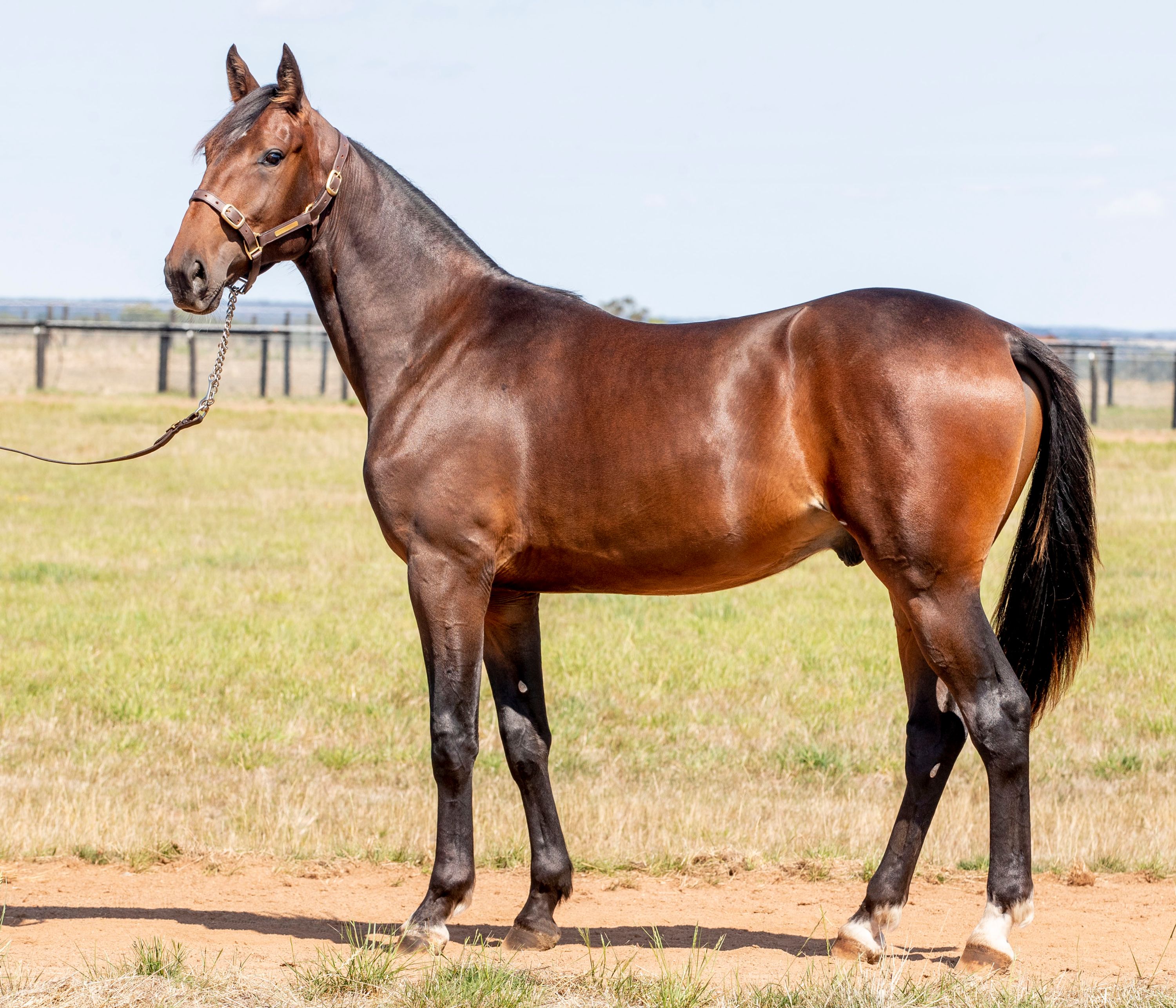 Trotting yearlings topped the averages at a major standardbred sale for the first time ever in Australasia at the Nutrien Equine Standardbred Yearling sale in Melbourne.

Figures from show that trotting bred yearlings fetched an average $33,950 against an average of $29,604 for their pacing-bred cousins.

And while the top lot was still a pacing-bred colt, with a colt by BETTORS DELIGHT out of OUR GOLDEN GODDESS selling for $180,000 (the third highest price paid for a standardbred yearling in Australia) a trotting-bred colt was not far behind in second place.

Alabar Farms went top $170,000  to secure a  FATHER PATRICK colt out of multiple Group 1-winning mare UNE BELLE ALLURE from Yabby Dam Farms, which is the highest priced trotter ever purchased in Australia.

Indeed trotting specialist Yabby Dam Farms led their way at the sale, with their 29 lots sold, averaging more than $40k ($40,931).

The sale is an opportunity for breeders to acquire outstandingly bred trotting broodmares from Yabby Dam Farms select band and previous reductions have included some real gems.

Previous reductions have included mares that have since gone on to produce group winners such as  My Dreamweaver (dam of the year Don’t Care), Elle Galleon (dam of NSW Derby winner Xebec etc) and Pepperell Magic (dam  of Victorian Derby and 3 year old Breeders Crown placegetter and Jewels invite, All Cashed Up etc).