He's Scooting Around for Cranbourne syndicate 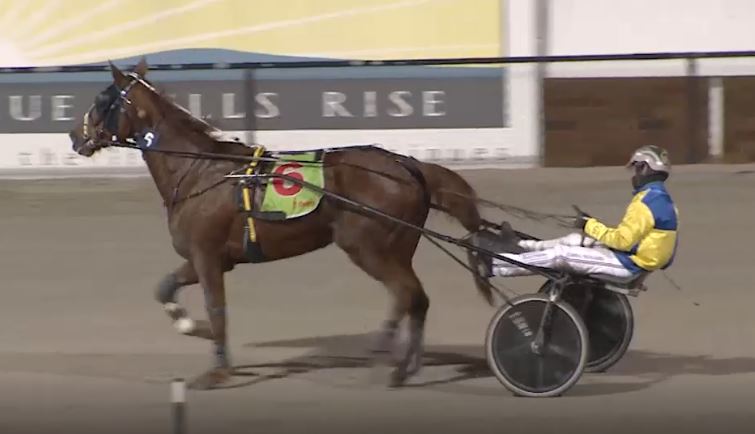 Four-year-old trotter Scooting Around, a winner at Shepparton and Cranbourne recently, is proving a handy meal ticket for trainer Dylan Stratford and a group of well known Cranbourne identities.

Eight APTS sale graduates have tasted success in the past fortnight including two Group winners in Aldebaran Zeus and Banglez - both graduates of the 2019 sale - who won their respective Group 1 $50,000 APTS 3YO Finals at Kilmore.

Doubletap and Aldebaran Selena, who were both knocked down at the 2019 APTS sale, finished first and third respectively in a heat of the Springboard Series at Albion Park.

Other recent winners from APTS sales have been Constantinople, a winner at Ballarat and Maryborough, Cover Of Darkness (Bendigo), Aldebaran Stevie (Melton) and Im Daddy Warbucks (Maryborough). All were graduates of the 2018 APTS sale.