He was Soho chilled, but very fast 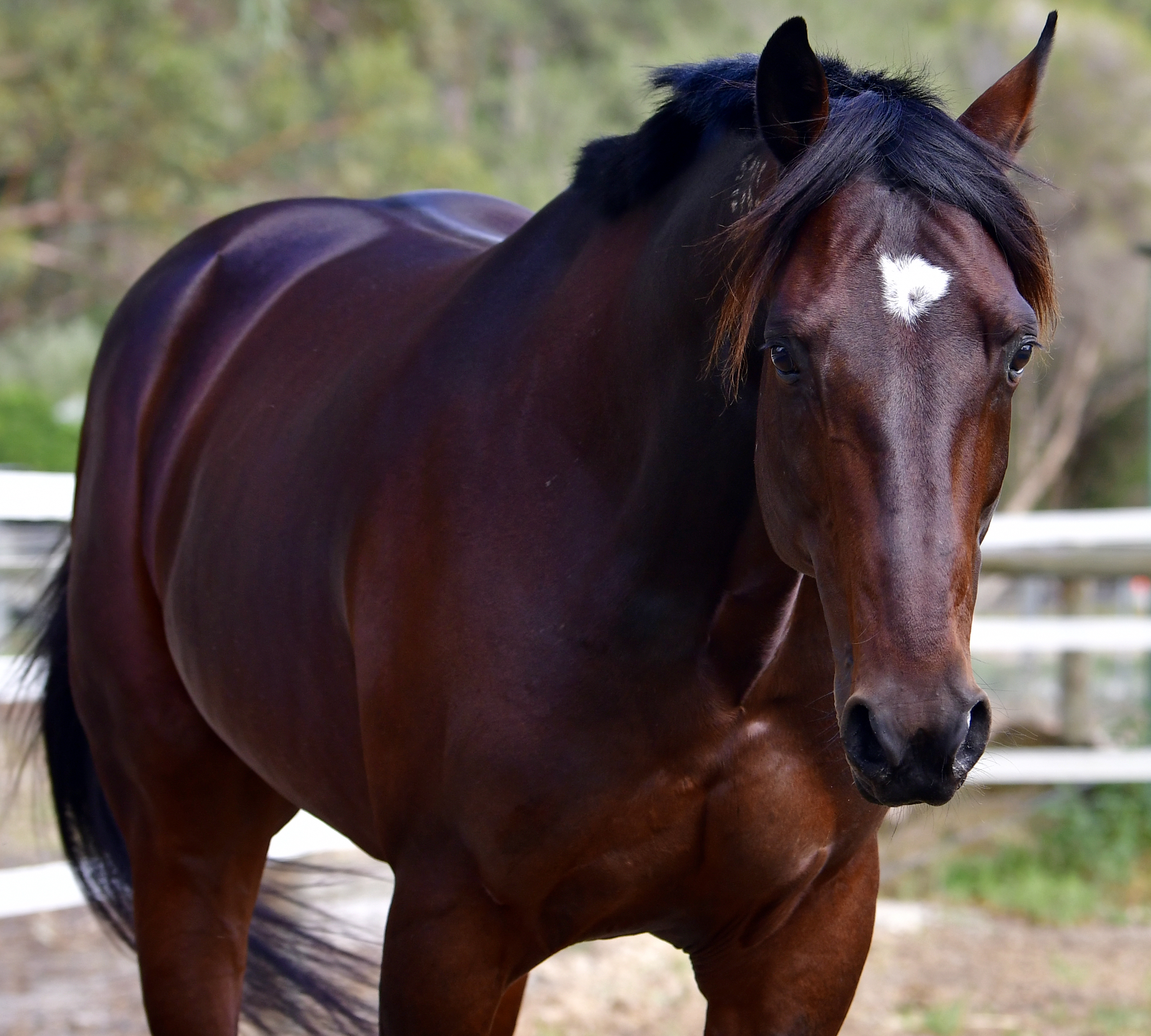 In the space of seven days at Menangle in February 2018, Soho Tribeca displayed his rare speed and courage.

The Group 1 Allied Express Sprint was a lead into the Miracle Mile just a week later. Fred Hastings, as good a racecaller as he is, wasn’t game to declare a winner of that race until the photo finish showed Soho Tribeca a runner up in 1:48.7 after sitting parked for most of the journey.

The run in the Miracle Mile was even more spectacular. He was once again parked outside the flying machine Anything For Love through some mind boggling fractions - 53.6 to the half and 1:19.2 to the three-quarter pole - before My Field Marshall and Jilliby Kung Fu caught him in the shadows of the post. Soho Tribeca timed in 1.47.

During this time frame Michael Stanley had taken over the training duties of the handsome son of American Ideal and we recently spoke to Stanley about his thoughts of his star pupil.

Q: What did you most enjoy about Soho Tribeca?

Tribeca was such a chilled out and relaxed horse - nothing at all fazed him. Anyone could jog him he was so calm and he loved going to the track to race.

He was very casual on jog days but it was all business when the hopples went on for trackwork.

Some of my favourite days with him were riding him down to the lake adjoining our property and wading in the water. We both loved it.

Q: What were his best races in your care?

The runs in both the Miracle Mile and the Kilmore Cup were phenomenal. In hindsight we may have erred in getting Greg (Sugars) to drive him conservatively the week before the Miracle Mile. If we had won the Sprint, maybe Anything For Love may have taken the sit on us in the Miracle Mile instead of parking us.

The Kilmore Cup just 20 days later and over the 2690-metre trip showed how versatile Tribeca was. It was a slugfest with Shadow Sax but Tribeca showed how strong and determined he was to win. That time of 1.56 still stands as the track record. 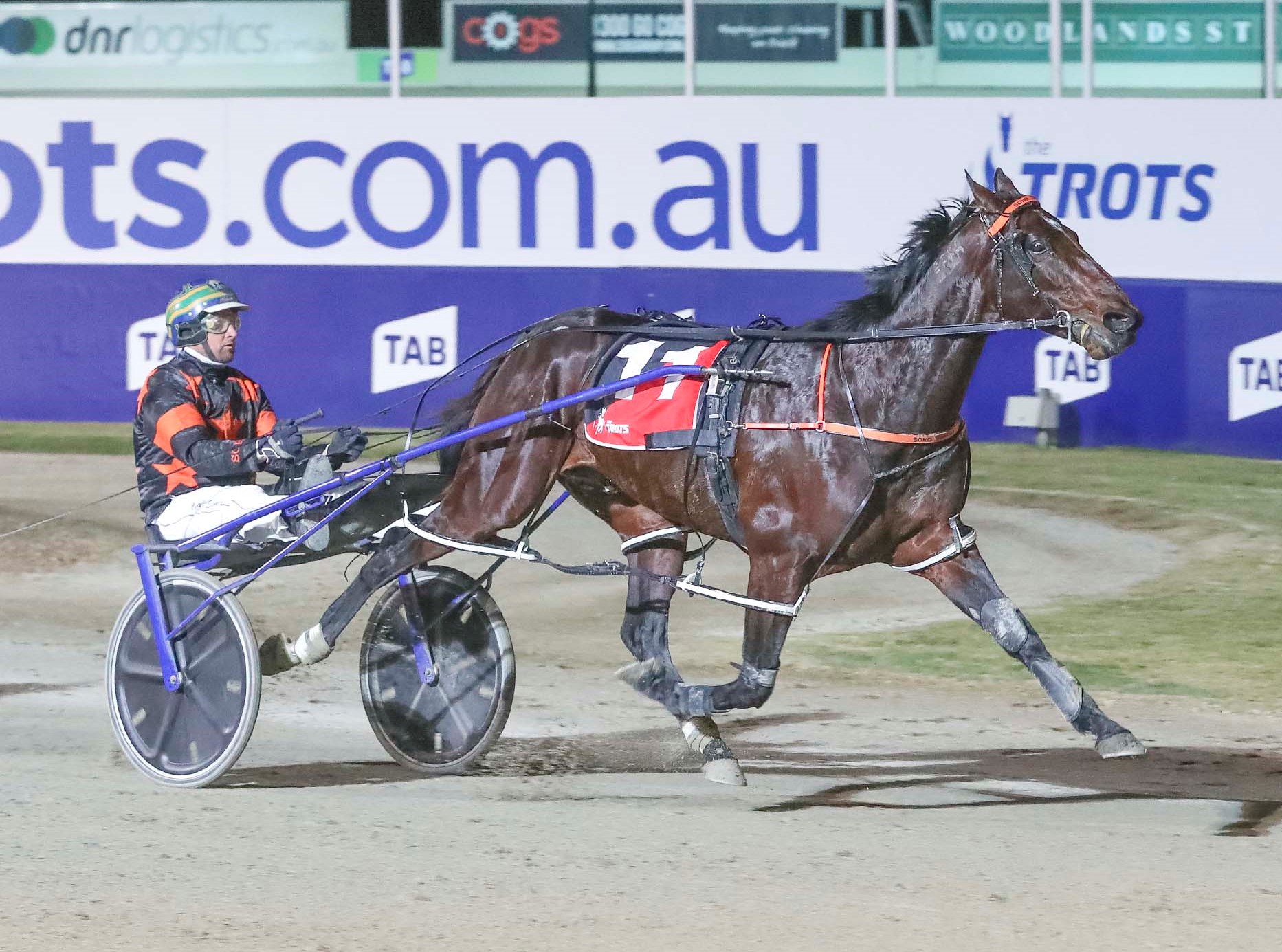 He had both speed and toughness. He was best when working in a race either on the lead or in the breeze - he could run a 26 seconds quarter either way.

Q: As an individual what is his best attribute?

He is a great looking athletic horse but his strong rear end was his best asset. He got so much of his drive from his strong muscular hindquarters.

Q: Over the past 10 or so years where do you rank Soho Tribeca among his competitors?

He raced among the strongest bunch of horses we have had in Australia for a number of years - horses of the calibre of Lazarus, Lennytheshark, Chicago Bull, Tiger Tara, My Field Marshall and Jilliby Kung Fu, and was competitive with each and every one of them.

At the same time I was training Soho Burning Love. She now has a 1.48.4 record in USA and Soho Tribeca was lengths better than her, so I have no doubt he would have been a 1.47 horse if he had raced in North America.

I think you can appreciate just how good Soho Tribeca was when we saw Tiger Tara completely dominate a year later when Tribeca, Lazarus and Lenny were off the scene - and that is taking nothing away from Tiger.