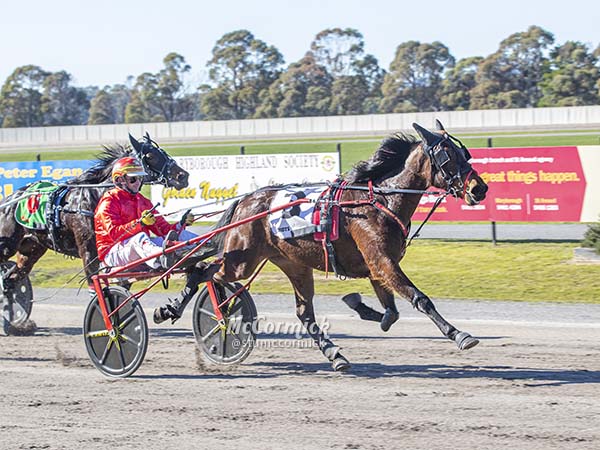 Pink Galahs (T 1.58.5, $77,070) a three-year-old daughter of Aldebaran Park resident sire SKYVALLEY NZ, further underlined her potential when she outsprinted Australia’s best trotting mares in the Group 3 Aldebaran Park Sumthingaboutmaori Free For All at Tabcorp Park, rating 1:59.3 over 2240 metres with the last 800 in 57.6.

It was her ninth success from only 15 lifetime starts. She is a very promising youngster headed to open class.

Aldebaran Zeus, a two-year-old colt homebred son of Muscle Hill USA from Swedish mare Zoia Boko Se, and part-owned by Aldebaran Park, overcame a 20-metre handicap to win by open lengths at Maryborough, his third win from five outings. He looks to be well in line for the upcoming classics in the coming months.

Another Aldebaran Park-bred six-year-old mare Hotjane Bling (T 1.53.9) is proving the toast of Sydney at present, winning twice at Menangle in 1:58.3 and 1:58.7 and finishing a close second at the headquarters track. The daughter of EILEAN DONON USA has now earned more than $130,000 in stakes.

SKYVALLEY NZ, the leading Australasian-bred trotting sire again this season, whose progeny from this year’s 2020 matings are eligible for the recently announced $12,000 first-win Vicbred bonus if from a Victorian-based mare, has enjoyed a very productive month with his progeny. Apart from Pink Galahs, he left the metropolitan winners Kyvalley Boomerang (Menangle), Orlandos Princess (Melton), Skyline, a double winner at Albion Park, and Reils (Globe Derby Park), and the Victorian provincial winners in the three-year-old Patched and No Republic.

The first foals have begun arriving at Aldebaran Park this spring. The new arrivals in September are: 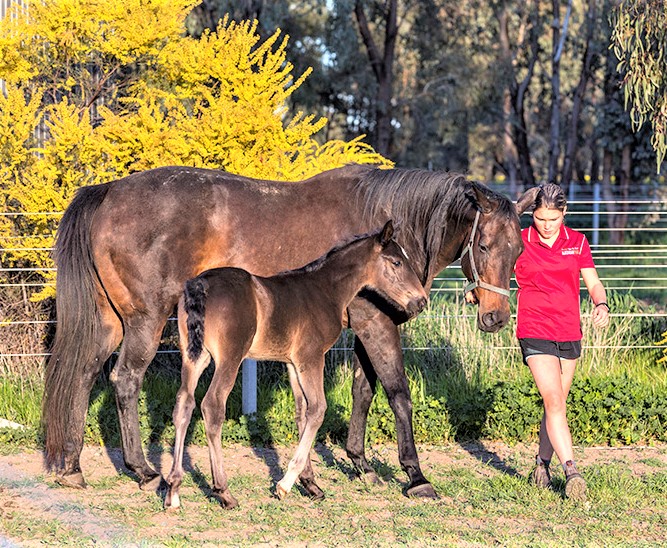 And for our International Clients:

On the stallion front, bookings have been solid in this early part of the 2020-2021 breeding season and we look forward to supporting the trotting breeders in Australia with Skyvalley NZ and Aldebaran Eagle USA, where our promotion 'Fresh is Best' is certainly attracting plenty of support. And, of course, for Yield Boko Se, our multiple Derby-winning Swedish stallion who is available via frozen semen.

We encourage you to visit our website at www.aldebaranpark.com for further information.

We are “Hot to Trot” at Aldebaran Park