Be My Girl's break through win builds on great breeding tradition 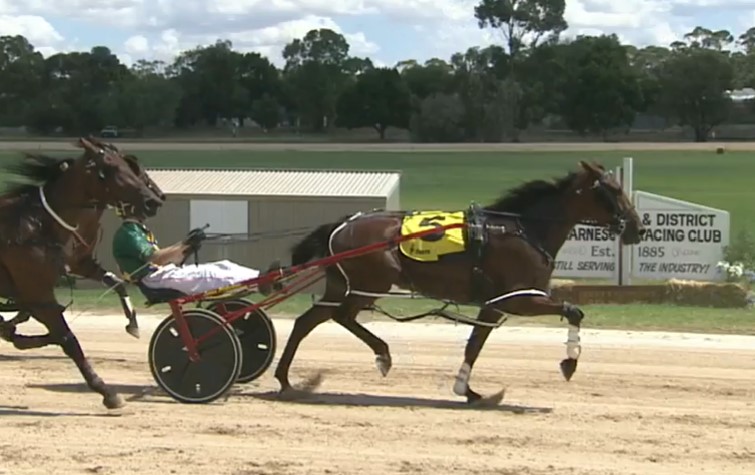 Harness Breeders Victoria's latest Wednesday Winner was Be My Girl, in part bred by members John Wilkinson and Gary Dowling.

This three-year-old daughter of Somebeachsomewhere had been building up to her maiden win right across the month, having placed second at Yarra Valley just after New Year’s and third at Cranbourne on the 18th.

She just snuck in as a January winner, saluting in the Kirk Family Memorial on Wedderburn Cup day by 3.1 metres. It was her seventh start for the Lilley Racing stable and her breeder-owners.

She is the fourth foal from Bettor’s Delight mare TPs Girl, who has a 100 per cent strike rate from her progeny old enough to race.

Her most recent delivery was for new owner, Peter Farrell – a 2020 colt by Vincent.

With TPs Girl from In The Pocket mare Tuapeka Poet, Be My Girl shares a very similar pedigree to that of champion Arden Voyager (1:54.3, $123,000). Both have maternal grandmothers by In The Pocket from dams by Most Happy Fella sires (Smooth Fella and Son Of Afella respectively). Be My Girl has a 4x4 cross to both Direct Scooter (great grandsire of Somebeachsomewhere and sire of In The Pocket) and to Cam Fella (through her paternal dam and Bettor’s Delight lines). 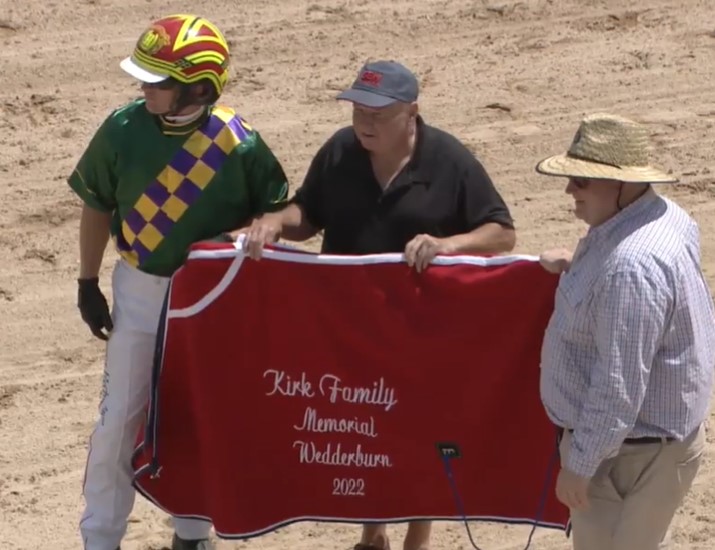 As the only filly from TP’s Girl so far, the weight of her continuing her particular lineage in Australia is on her, with her dam’s only sibling a colt foal who died before being named. Several of grandam Seamoon’s (Smooth Fella) daughters have bred on in New Zealand, with multiple crosses to sires like Net Ten EOM, Bettor’s Delight and more recently Always Be Miki and Raging Bull.

Arguably the most successful cross with Somebeachsomewhere in Australia is through Artsplace mares; of those stallions with more than 15 daughters to be served by Somebeachsomewhere, he leads the way with progeny resulting from the cross averaging earnings of $120,000. Fifth in line though is Bettor’s Delight, with mares by the sire put with Somebeachsomewhere producing foals who have averaged $71,000 in earnings. The New Zealand-bred Our Waikiki Beach (1:50.4, $1.05M) is the chief of these but the list also includes Shineonucrazydiamond (1:50.0, $484,000) and Sicario (1:50.4, $480,000).

The late Somebeachsomewhere served the bulk of his stud duties as a frozen semen sire for the Empire Stallions stud in central Victoria. His record is exemplary with Australian progeny earnings of over $27 million and an average of $63,177 per runner.

WATCH BE MY GIRL BREAK THROUGH AT WEDDERBURN: