Another first for globetrotting Victorian breeder 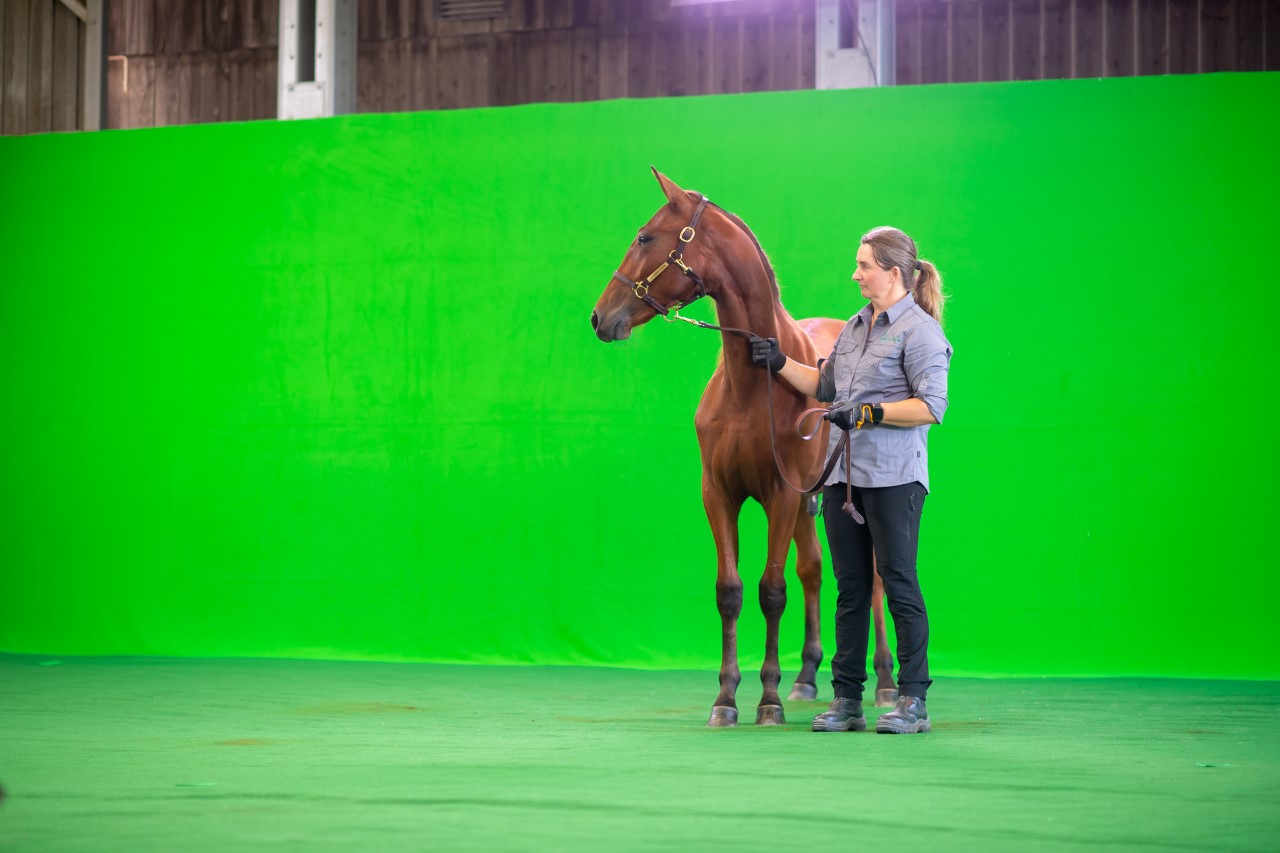 Prominent Victorian breeder Duncan McPherson, who last year became the first ever Australian vendor at a harness racing yearling sale in North America, will break new ground at the sales arena in Sweden next month.

McPherson, the principal of Aldebaran Park, Nagambie (Vic.) is the joint breeder with giant Swedish breeding conglomerate Menhammer Stuteri of a royally bred yearling colt, For Sure Aldebaran Se.

The brown colt, a lovely, athletic youngster and a natural paddock trotter, will go up for sale at the Menhammar Stuteri Online Sale to be held on Sunday, September 12 as part of Aldebaran Park’s strategy for the internationalisation and globalisation of the sport.

Bidding for the 40 lots will open on Friday, September 10.

Lot 3 in the sale, the colt is by the Prix d’Amerique winner and dual Swedish Horse of the Year Readily Express, the greatest son of the champion French racehorse and sire Ready Cash.

He is the second foal out of the Going Kronos mare Aldebaran Teal Se, winner of the Swedish Trotting Sports Young Horse Series as a three-year-old and a sister to the V75 winner Stud Muffin from the same family as the multiple USA Stakes winner Common Sense (1:53.6).

For Sure Aldebaran Se carries a double strain of the blood of Viking Kronos, the 1998 Swedish Horse of the Year and twice champion sire.

The link to the website for the sale is now live at https://september2021.menhammaronlinesales.se/

In further news, Aldebaran Teal Se, the dam of For Sure Aldebaran Se, is being shipped to Australia in foal to the outstanding Swedish trotter Whos Who.

“She will arrive in Australia in late September. We are looking to her arrival here and to welcoming a healthy foal and a pair of genetics never before imported to Australia,” McPherson said.

“It will be fascinating to watch the sale and the results and the mare’s arrival, all in the space of three weeks in September.”