Aldebaran Zeus 3YO Trotter of the Year 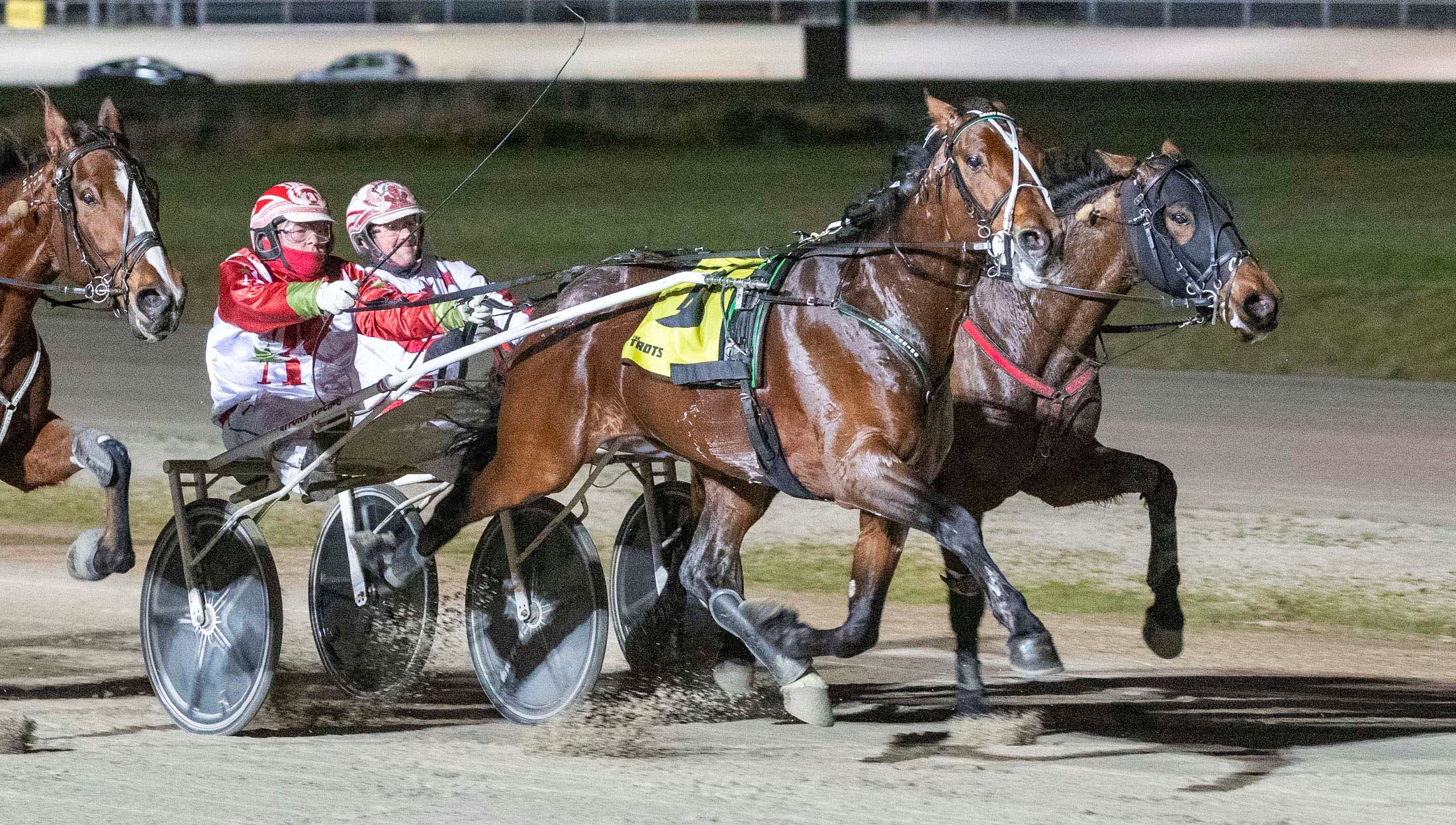 Aldebaran Zeus was crowned the Australian 3YO Trotting Colt of the Year for 2021 to the delight of his connections, having been bred by Aldebaran Park and raced on lease with Danny and Melinda Thackeray and Tracey Cullen.

During the season the colt, trained by Brent Lilley and driven by Chris Alford, raced 12 times for six wins, five placings and $118,240.00 – a season’s high.

Aldebaran Zeus was one of three trotters with close ties to Aldebaran Park that were winners at the 2021 Australian Awards.

Skyvalley NZ, the leading Australian-based trotting sire in 2021, has made a flying start to the new season.

Paris Faith, a four-year-old mare bred and reared at Aldebaran Park, notched her maiden success at Geelong, while Aldebaran Belle NZ, part-owned by Aldebaran Park, won for the seventh time at Maryborough.