Aldebaran Vera 2YO Trotting Filly of the Year 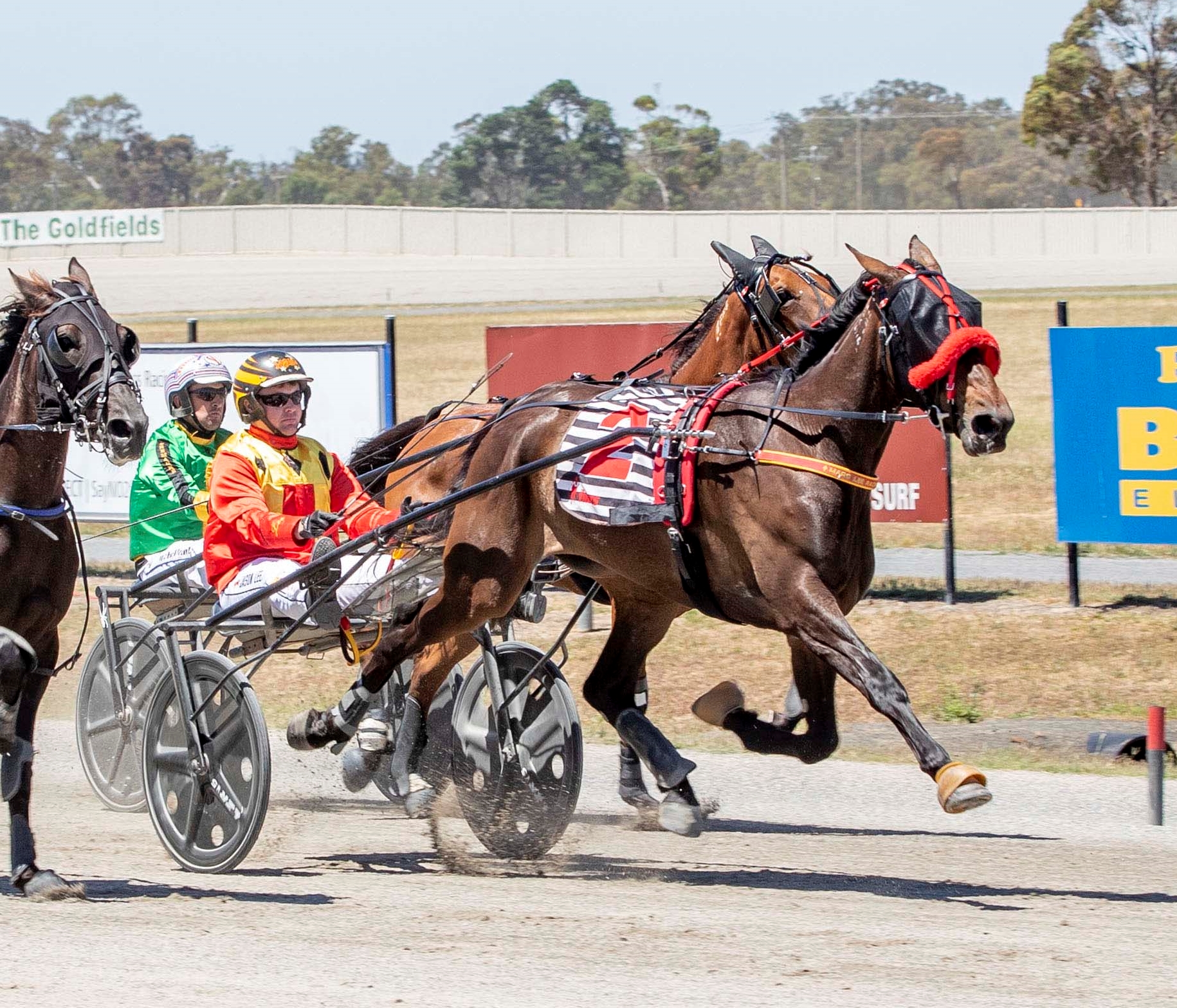 Aldebaran Park bred and owned horses experienced success both on and off the track in April.

Aldebaran Vera (T2, 2:03.5, $47,445, Trixton-Kyvalley Aldebaran) was named the joint winner of the 2YO Trotting Filly of the Year Award by the Victorian Square Trotters Association for 2021.

Aldebaran Vera was purchased by John Bootsman of Boko Stables Holland as a weanling when he visited Aldebaran Park and is raced on lease by Levarg Racing Group.

Undoubtedly the highlight was the win of Sonofamistery in the $US40,000 New Jersey Breeders Maturity in 1:53 at The Meadowlands. Co-bred by Aldebaran Park, he is a four-year-old entire by Muscle Hill from the world champion Mistery Woman. Sonofamistery has now won seven races and more than $US220,000 in stakes.

Conceived in Sweden and foaled at Aldebaran Park, Aldebaran Lovisa is the first and only ‘Down Under’ progeny and winner sired by the Swedish and European champion Readly Express, and is out of the mare Excellent Boko, who won three races in Sweden before being shipped to Australia in utero to Readly Express.

Our resident sire and number one colonial stallion Skyvalley, who is third on the sires’ list, was represented by three winners in Floating Mountain (Cranbourne), Watch And Act (Bendigo) and Kyvalleyhoneybunny (Charlton).

With international travel again possible, we are looking forward to heading to Sweden for the running of the 2022 Elitloppet and to visiting Menhammar Stuteri AB and seeing our three-year-old filly Aldebaran Bardot (Charley Du Noyer–Aldebaran Teal), our broodmare Maori Time, who competed in the 2018 Elitloppet, her yearling colt by Readly Express and excitedly seeing her foal, who is due to arrive in early May also by Readly Express Swe. A full report will be provided in our May news.